“INTPs are perhaps the most intellectually profound of all the types.”- Isabel Briggs Myers

Are you great at discovering patterns? Do you frequently find yourself lost in thought? You prefer being alone so you can think clearly and place a high value on intellect and gaining knowledge?

Then you possess the rarest personality trait known to be INTP.

It is one of the 16 personality traits from the theories discovered by Jung’s and Briggs Myers.

INTPs are philosophical innovators, fascinated by logical analysis and designs. They live a life detached from worldly possessions and talks.

They seem oblivious to the things happening around them as they are so much involved in their thinking and imaginations.

They enjoy spending time alone thinking about how things work and coming up with a solution to their problems.

They typically don’t have a complete friend circle but like to keep up with close selected people.

Sometimes they are so lost in their pensive world that they can strike others as aloof and detached. They enjoy solitude and deep thinking, and sometimes they lose track of the outside world because of their contemplative nature.

They are not socially very active, but their mind is the most dynamic place. And their inward orientation can mean that they neglect superficial things like home decor or appropriate clothing.

The person carrying INTP’s trait always picture the bigger picture without bothering about the small details.

INTPs are typically precise in their speech and communicate complex ideas with carefully chosen words. They insist on intellectual rigour in even the most casual conversations and will readily point out inconsistencies of thought or reasoning.

They are very much comfortable in their small friend circle.

Sharing their thought process is somewhat weird to ordinary people as their conversation seems endless about statistics, data analysis, science, coding, and mathematics.

Which after some point of time may seem boring to the other person being conversed to.

So they want to keep their friend circle small and straightforward.

INTPs are preoccupied with theory and search for the universal law behind everything they see. They want to understand the unifying themes of life, in all their complexity.

INTP indicates a person who is energized by time alone (Introverted), who focuses on ideas and concepts rather than facts and details (intuitive), who makes decisions based on logic and reason (Thinking) and who prefers to be spontaneous and flexible rather than planned and organized (Perceiving).

They enjoy thinking about the theoretical concept and tend to value intellect over emotions.

When analyzing data and making the decision, they are highly logical and objective.

INTPs possess “out of the box” thinking capacity. They keep their opinion open and feel limited by structure and planning.

INTPs reason out their way of doing things than to follow the crowd. They are a logically healthy individual. Prefers objective data rather than subjective ones. They are often baffled by other people who remain loyal to an ideology that doesn’t make logical sense.

How rare is the INTP personality type?

INTP is one of the less common types in the population, especially for women. Among women, INTP is the fourth rarest type (after INTJ, ENTJ, and INFJ). INTPs make up:
3% of the general population
5% of men
2% of women

Is INTP a rare personality type?

Yes!
It is the rarest of the 16 personalities type discovered.
Less commonly found in women. The fourth rarest type found in a woman.
INTP makes up 3% of the general population.
Out of which 2% are women.

What is an INTP female?

INTP female is very independent, and they like to reason out their own decision, that doesn’t mean they are emotionless.
They like to take their own time and space to process their thinking.

Why are INTPs weird?

Being the rarest personality type, they don’t easily fit into the ordinary world.
They have their own opinion about the world and their logics behind everything that happens in this world.

How do INTP flirt?

Being extremely introverts, they try to be playful, which is teasing to the person they like.
Sometimes the teasing is healthy, but much of it can make the other person feel irritated.
INTPs always want the other person to approach them.

What do INTPs hate?

When people believe ideologies without any logic.
Social gathering and conversation.
On being forced upon a study about small details.
Being pressurized to express their feelings before they are ready.

INTPs forbid themselves from social gatherings.
They take their own time and space to process their ideas and logics. Ordinary people can indeed be bewildered by an INTP’s behaviour. 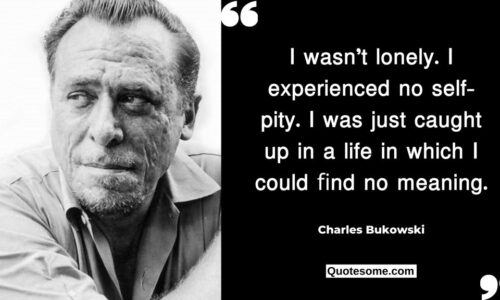 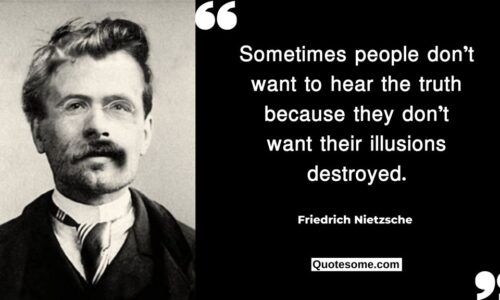 One comment on “100 Most Relatable INTP Quotes of all time”